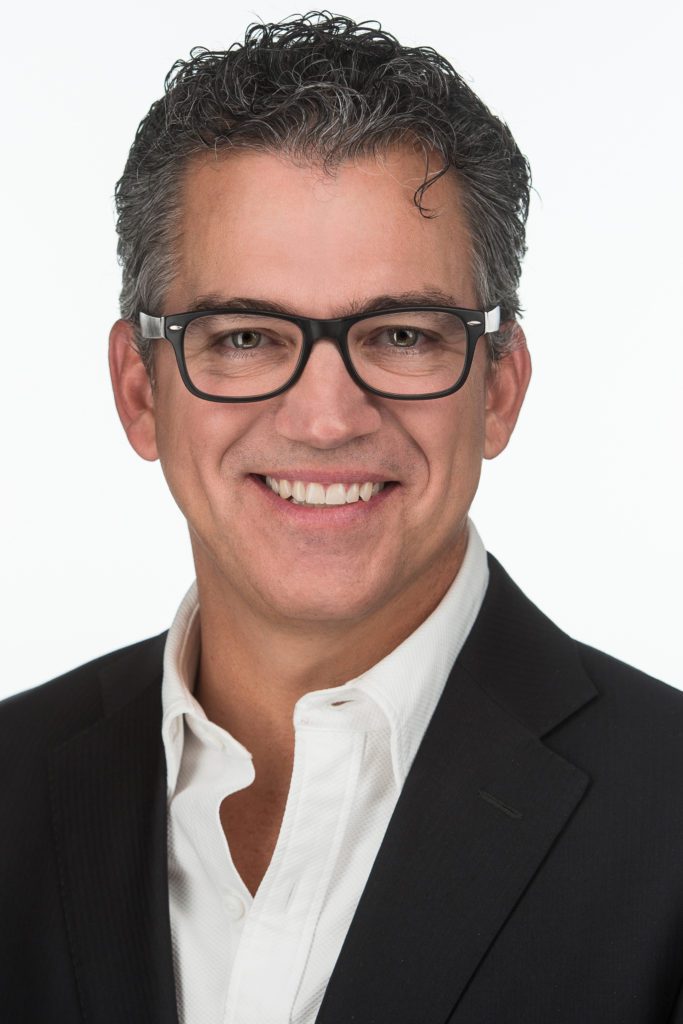 Bismarck -- Representative Rick Becker, R-District 7, Bismarck, has announced his intention to run as a conservative, small-government Republican candidate for U.S. Senate. He intends to gather the 1,000 signatures necessary to have his name placed on the November ballot as an Independent candidate. Dr. Becker will compete against Democrat Katrina Christiansen, and incumbent Republican John Hoeven. Hoeven and Becker clashed at the Republican state party convention in April, where Hoeven narrowly won.

Becker expressed difficulty in making the decision to go against Republican party norms by running in the general election, saying, “I have spent the last 10 years helping make the party stronger by pushing it to stand by its stated conservative principles. I am not breaking with the party, rather I am continuing to hold it accountable.”  Dr. Becker promotes the idea of “Principle first, Party second”, and has given speeches on the topic.

Dr. Becker views himself as the alternative to the Washington D.C. status quo politicians. He pointed out several differentiating factors, stating, “I am a fierce advocate for limited government, as opposed to John Hoeven, who supports endless taxpayer-funded subsidies to special interests”.  He also said, “I am a fighter who will demand accountability from a corrupt administrative state, including the likes of Dr. Fauci, the FBI, and the DOJ”.

According to Becker, the current economic crisis is attributable to two things.  He said, “Our economy is in dire straits, partly due to the inept policies of Joe Biden, but also largely due to big-spending politicians in D.C.  Incumbent politicians are asking voters to return them to D.C., yet those same politicians refuse to admit their direct responsibility for the inflation we are dealing with every day.  We cannot expect a better future for our children if we send the same people back to Washington who caused this mess in the first place.  When Sen. Hoeven crossed sides to vote for Biden’s inflation-causing Green Infrastructure bill, he rendered himself ineligible to call himself a conservative or a Republican.”

Dr. Rick Becker is a plastic surgeon, businessman, and state legislator. Dr. Becker was elected to the North Dakota State House in 2012, and reelected in 2014 and 2018. For ten years, he garnered a reputation as a leading conservative voice in the state legislature.