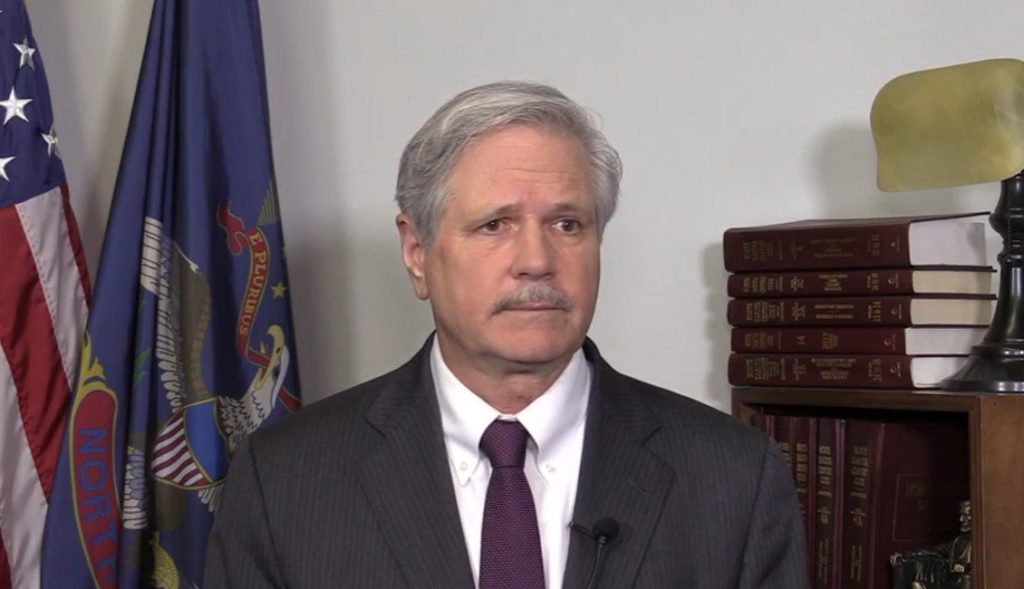 As one of the four lead sponsors of the bipartisan legislation, Hoeven, along with Senators Amy Klobuchar (D-Minn.), John Thune (R-S.D.) and Tammy Baldwin (D-Wisc.), helped shepherd the bill through the Senate in March. The legislation now goes to the president to be signed into law.

“Shipping backlogs and supply chain issues have seriously impacted our economy, preventing farmers, ranchers, energy producers and manufacturers, among others, from getting their goods to market and undermining America’s global competitiveness,” said Hoeven. “By holding ocean carriers accountable and prohibiting their unreasonable treatment of U.S. shippers, our legislation will help ensure North Dakota’s exporters have fair and reliable access to foreign markets, which brings tremendous value to our state and its producers.”