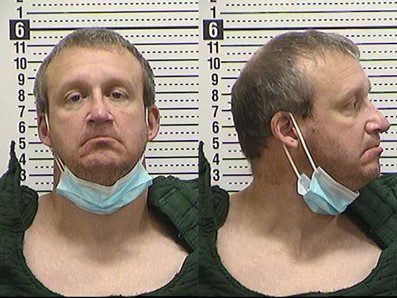 The charges are the result of a multi-jurisdictional investigation that began in the late summer of 2021 with a cyber-tip from the National Center for Missing and Exploited Children (NCMEC) to the Internet Crimes Against Children (ICAC) task force reporting that a user had sent suspected child sexual abuse material to other users through the use of an online messaging application.

While investigating the original cyber-tip, an additional cyber-tip was received from the same online messaging application reporting the transfer of more suspected child sexual abuse material.

The investigation into both cyber-tips identified Richard Lyle Thompson as the suspect that sent and possessed the material.  An arrest warrant was obtained for Thompson’s arrest, and he was taken into custody on Jan. 5.

Thompson is currently on supervised probation for pleading guilty to dissemination of obscene material in July 2021.