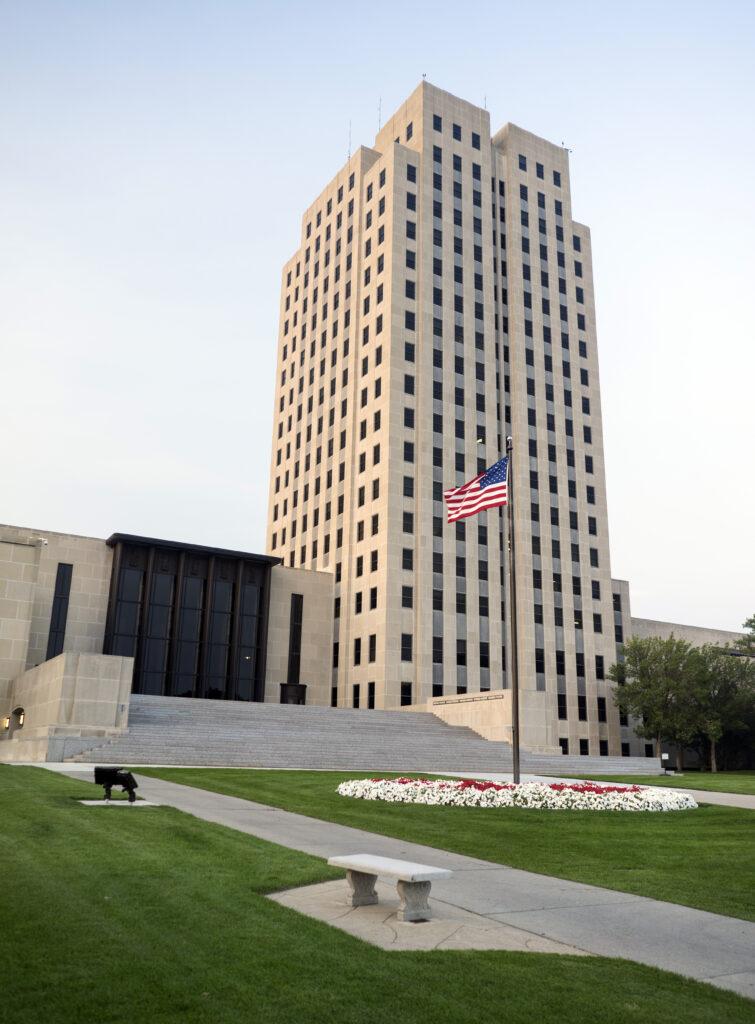 Gov. Burgum announced ND is joining 9 other states in lawsuit

BISMARCK – Gov. Doug Burgum today joined Attorney General Wayne Stenehjem in announcing that North Dakota has joined nine other states in a lawsuit challenging the Biden administration’s mandate that employers who receive funding through Medicare or Medicaid programs must require their employees to be vaccinated for COVID-19.

The U.S. Centers for Medicare & Medicaid Services (CMS), which is named as a defendant in the lawsuit, estimates that its “emergency regulation” will affect roughly 76,000 providers and 17 million health care workers across the country. The agency has given affected workers until Jan. 4 to be fully vaccinated, with exemptions for recognized medical conditions or religious beliefs.

“The federal government is overstepping its authority by trying to impose a vaccine mandate on state team members in certain agencies just because they receive funding from two federal programs. Likewise, North Dakota hospitals and long-term care facilities also should be allowed to make their own vaccine decisions as private employers and shouldn’t be held hostage by CMS funding,” Burgum said. “This isn’t about whether COVID-19 vaccines work – they do – or whether they’re important in health care settings – they are. Rather, this misguided CMS mandate is yet another example of blatant federal overreach by the Biden administration that violates our state’s sovereign right to enact and enforce laws and will only breed additional vaccine resistance and workforce challenges. We fully support the attorney general joining this lawsuit and urge the court to immediately block this intrusive and illegal mandate.”