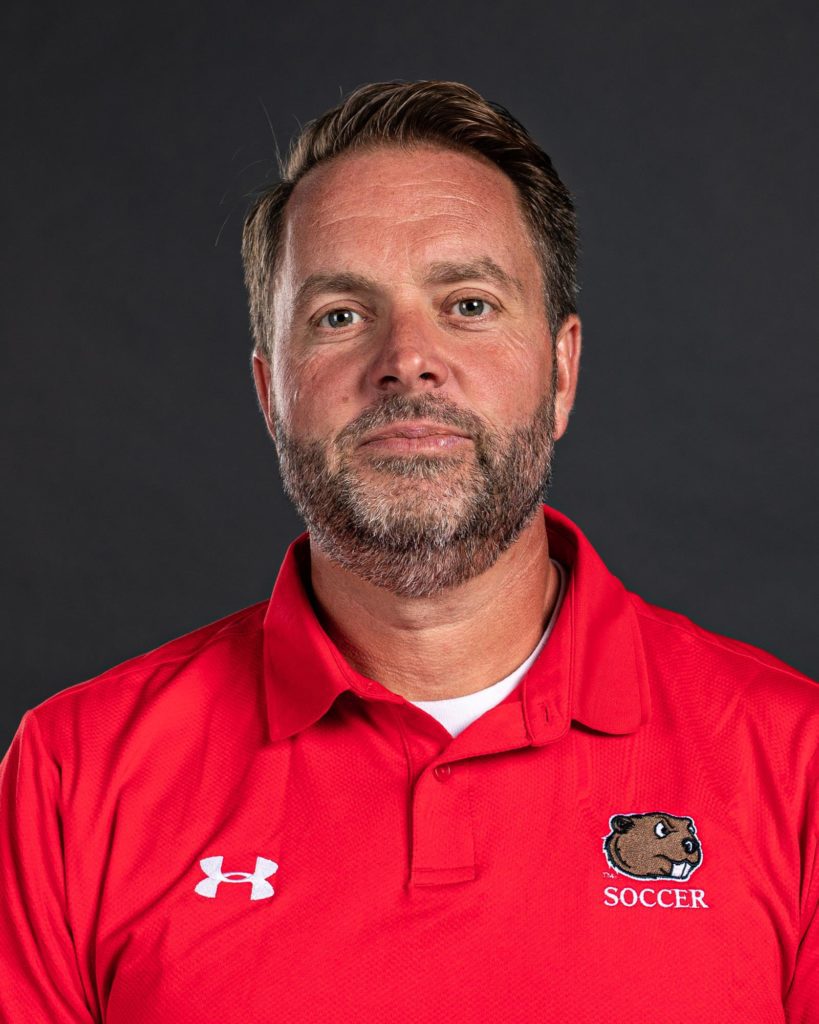 MINOT – Minot State’s Director of Athletics, Kevin Forde, has announced that Beavers soccer head coach Chris Clements has resigned his position and accepted the role of Athletic Director at Hastings College in Nebraska.

Coach Clements, who last season guided the Minot State women’s soccer team to an 11-6-2 overall record, a fourth-place finish in the NSIC, and a home playoff berth, will begin his duties at Hastings on August 8. His final day at Minot State will be August 5.

“We greatly appreciate Coach Clements’ contributions to the soccer program and Minot State athletics, and though we are saddened to see him leave, we understand this is an outstanding career opportunity for him and a chance to pursue his goals in athletic administration,” Forde said. “We wish Coach Clements the best and thank him for his service to Minot State. In our eyes he will always be a Beaver.”

Clements spent three seasons as the head coach at Minot State and compiled an overall record of 19-25-2.

Prior to taking over the Beaver program, he spent five seasons as the head coach at Hastings and served as Associated Athletic Director for the Broncos.

T.J. Perez, who spent the previous two seasons as an assistant coach for the Minot State soccer program, will take over as interim head coach for the Beavers.

A national search will begin starting later this fall with the goal to name a head coach shortly after the NCAA National Tournament.