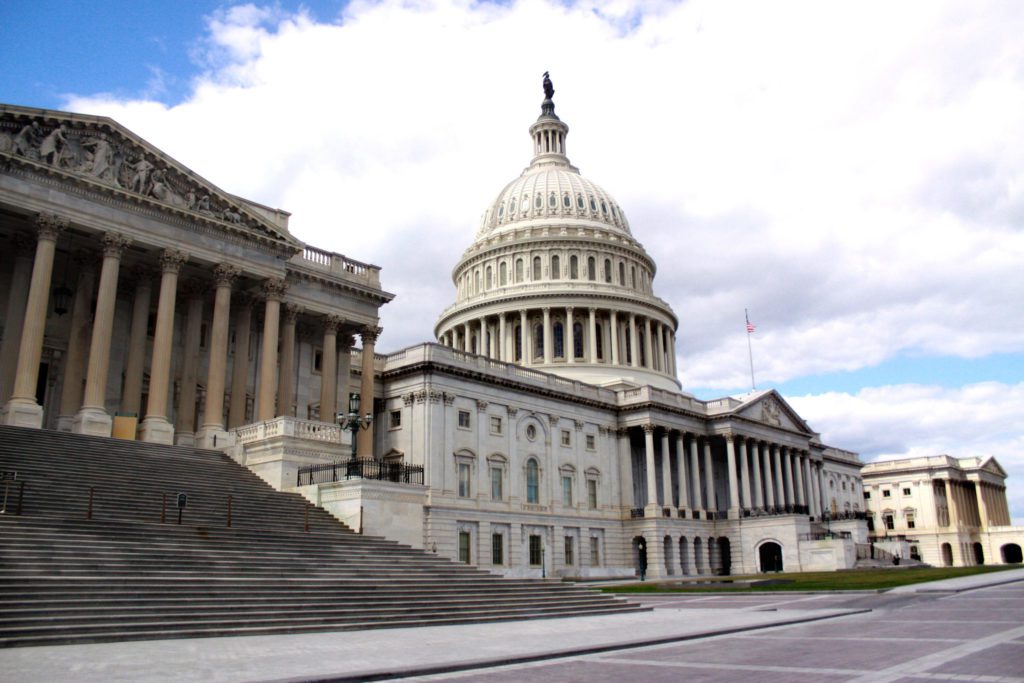 “The Biden administration’s willingness to do business with Iran and Venezuela is troubling, and just as we are banning imports of Russian oil, we should not bring oil online from these two adversaries,” said Hoeven. “Iran is the world’s foremost sponsor of terrorism, and Venezuela is still under the rule of an illegitimate and violent regime. As such, the U.S. needs to maintain pressure on these two nations, not ease sanctions on their primary source of revenue, especially when we can and should produce that energy here at home.”