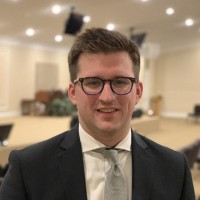 Intro
And now it's time for training camp today with Neil Roberts and the Minnesota Vikings.

00;00;05;20 - 00;00;22;20
Neil Roberts
This NDSU quarterback was drafted in the fifth round by the Chargers back in 2019. Easton Stick finds himself in a numbers game right now with the Chargers. Justin Herbert, of course, is the starter. Chase Daniel is listed as the number two and they brought in rookie Brandon Peters out of Illinois this year as well. So we're with NDSU's quarterbacks coach Randy Hedberg and Randy, how would you assess Easton situation right now?

00;00;28;15 - 00;00;38;07
Randy Hedberg
Well, he's in an interesting situation. You know, he's in his fourth year, so he's in a contract year. He's at the end. He'll be a free agent at the end of the season. I know the Chargers like him a lot. I thought last year he outplayed Chase Daniel in the preseason a year ago, and I'm guessing he's going to do the same this year. I have a lot of faith in this and Stick - He's one of my favorites and just a tremendous competitor and prepares extremely well. But I think the future's bright for Easton Stick. He'll play in the NFL for a long time.

00;02;04;06 - 00;02;17;19
Neil Roberts
We're with NDSU supervising quarterbacks coach Randy Hedberg and Randy, they call you the quarterback whisperer. So with that in mind, who are whispering now and who's the quarterback come fall for the bison?

00;02;17;20 - 00;02;31;18
Randy Hedberg
Well, our guy coming into this year would be Cam Miller. He ended the season last year, won a national championship, was our starting quarterback. And then behind him, we have a young man by the name of Cole Peyton, who will be a second year freshman who I think is going to be a tremendous quarterback for the bison. Here we have Peter Anderson and then we have a young man that's going to be new to our system and Nathan Hayes, young man out of the Chicago area. 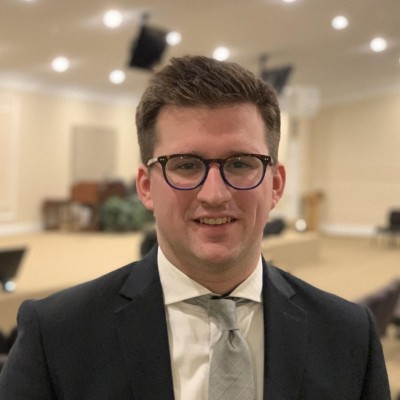