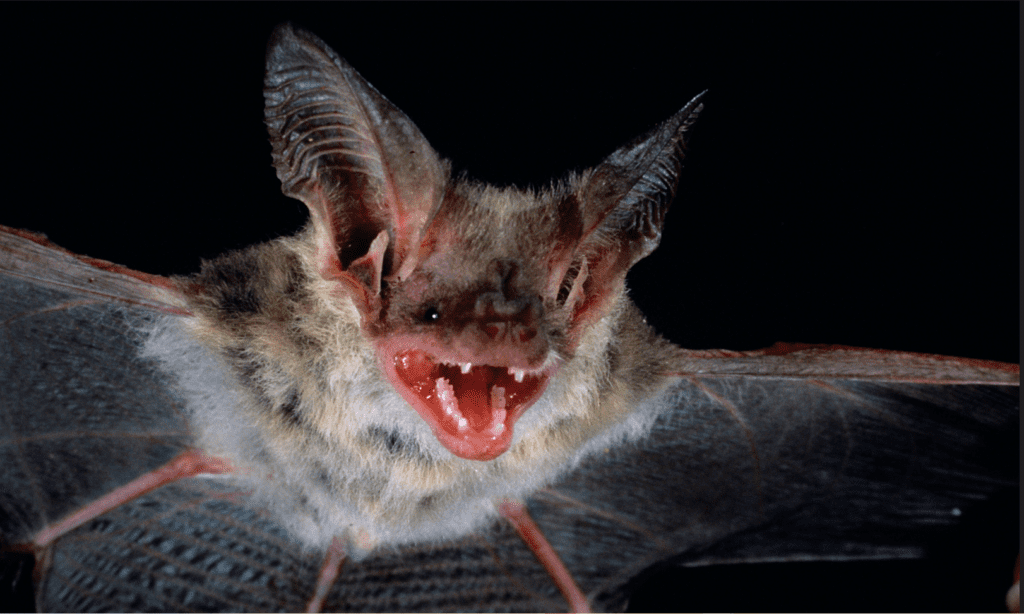 MINOT – What happens now? That's the question being asked of wildlife professionals since the northern long-eared bat was placed on the endangered species list on November 29.

Yes, we have them in North Dakota. How many is not precisely known, other than their numbers appear to be quite limited.

“We’re included in the range, but we have very few of them documented at this point,” said Patrick Isakson, North Dakota Game and Fish Department conservation biologist in Bismarck. “We have a handful of documentations from various studies over the last few years, but they are definitely not common by any means.”

Northern long-eared bats have taken a big hit from white-nose syndrome, a fatal disease that, according to the U.S. Fish and Wildlife Service, has caused the population of northern long-eared bats to decline dramatically in recent years, as much as 97% throughout the animal’s 37 state and 8 Canadian provinces territory.

“They are associated with trees and riparian areas, like the Missouri River and, maybe, the Turtle Mountain area,” said Isakson. “The more treed areas of the Badlands are potential habitat too.”

Once a species is placed on the endangered species list the result can alter any number of practices such as road development, land use, regulated river flows and the like. How the listing of the northern long-eared bat will affect North Dakota is not yet entirely clear.

“When you get to the endangered stage then some flexibility goes away, I believe,” said Isakson. “I’m not 100% sure how it’s all going to go. We’ll have some informational sessions with the Fish and Wildlife Service.”

It is the FWS that is ultimately responsible for species on the endangered list and sets the parameters for management. At present, there seems to be no significant northern long-eared bat populations concentrated in the state.

Northern long-eared bats were placed on the endangered species list on November 29.

Revenge Fish of a Lifetime