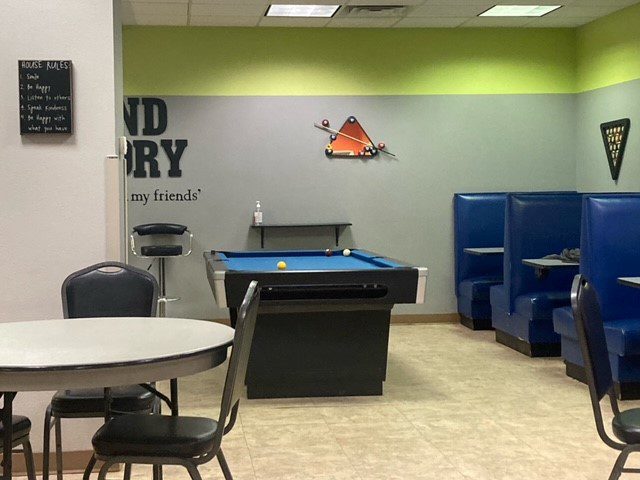 Nonprofits Look Back at 2022

MINOT – Many nonprofits in the area have been helping people for years. The Dakotan spoke with two of them to get a look back at the old year, and see what they’re looking forward to in the new.

Formed in 1975, 2nd Story Social Club has had a good year. The club’s mission is to provide social, educational, and recreational activities to enhance the lives of adults with developmental disabilities. Its director Greg Gordon said despite the hardships of the economy this year, people still took the time to support the club.

“We were able to provide a lot of activities to our members and we also were able to do soft ball in 2022 after about two years where we couldn’t have it,” Gordon explained.

Gordon felt like 2022 was a renewal for 2nd Story, as it got a lot of its members back and went to its regular hours after COVID.

Not only was this year better than 2020 and 2021, Gordon says it was better overall with the support and the activities 2nd Story was able to provide its members.

As far as 2023 goes, there are some things the club learned from the pandemic that it will continue and expand, such as Zoom calls to reach people in other areas.

“In 2021, we actually had activities over Zoom,” Gordon explained. “We also did nutrition classes over Zoom. So we kept that idea and said to ourselves, ok, that is one other option we can provide members who can’t necessarily participate in-person because of various situations.”

The next step in 2023 is to provide Zoom for other communities, says Gordon.

“We spoke to some smaller towns that don’t have a social club like 2nd Story,” Gordon explained. “So we are fine tuning what we want to offer realistically on Zoom.”

The types of Zoom activities 2nd Story is thinking of would be more nutrition classes, life topics, and other activities that can be done over Zoom.

“There’s some people that would like to participate and could benefit from the program that we provide but don’t live in town,” said Gordon. “We want to spend 2023 trying to reach out to all those potential members that would benefit from our program.”

Harmony Center, which focuses on mental health recovery with peer support groups as well as fun and helpful activities, had a big change in 2022, with its move in May to a new location after almost 34 years downtown. The move was due to its previous building being sold, which it was renting out of.

Tamra Huesers, recovery coordinator, said the center has liked its new location at 720 Western Avenue, a block from the Minot Public Library.

“We were finding that there were some people that were having difficulty reaching us over here,” said Huesers. “But we’ve also picked up new people since we’ve moved over, so it’s really been good. It’s been a good year for us. There’s been some changes but it’s been a good year.”

Harmony Center continues plugging away with its peer support and similar activities as before, says Huesers. She described what the future in 2023 may hold for the center.

“We’ve started to work with a couple community groups to kind of expand peer support out into the community a little more,” said Huesers.

For peer support, Huesers is consulting Together With Veterans, a community-based suicide prevention program for rural veterans.

“We’re also just trying to have an effect on the community as far as collaborating with organizations that offer peer support for mental health and for addiction,” said Huesers. “I think those are our biggest things for 2023. Just kind of expand outward and really collaborate with the community.”