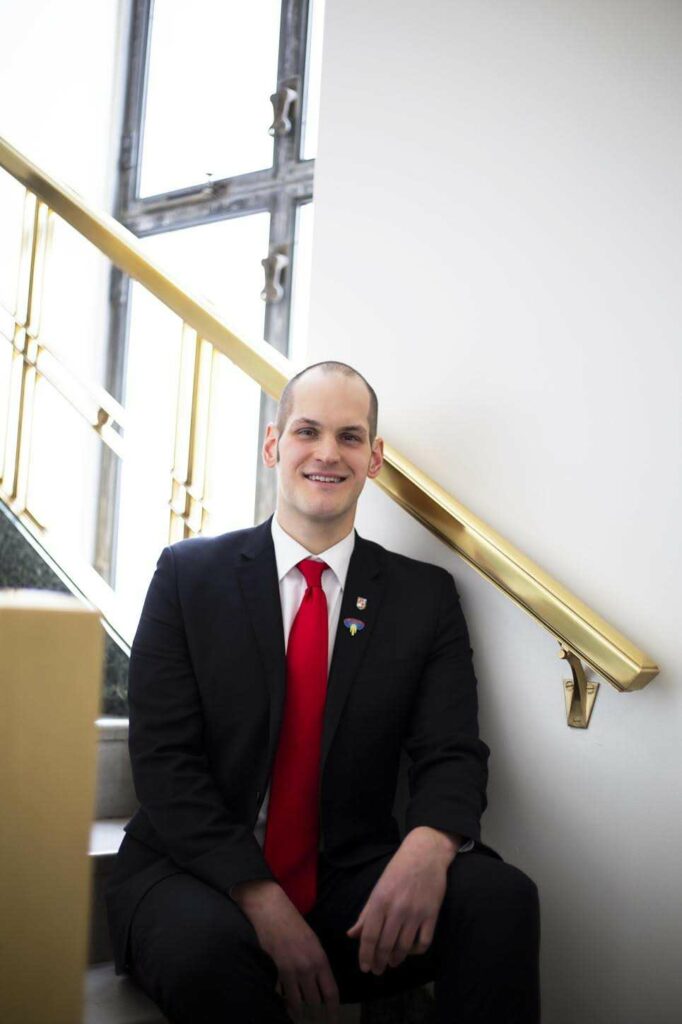 MINOT – North Dakota voters overwhelmingly approved passage of Initiated Constitutional Measure No. 1 in the November 8 election. The measure places limits on the amount of time the governor or legislators can serve.

Ward County voters voiced their approval with a 59% yes vote. Statewide however, the margin was even greater at 63% in favor.

“I’d say it’s a mandate from the people. It’s quite a margin but we expected it after getting out and talking to regular folks,” said Jared Hendrix, chairman of the Term Limits measure. “It’s pretty obvious term limits are pretty popular across the board.

Hendrix noted that many politicians, lobbyists and longtime legislators don’t like term limits, but “most other people do.”

The measure goes into effect January 1, 2023. Past service will not count against the term limits rule, just time served after Jan. 1.

“In other words,” said Hendrix, “Someone who gets elected in 2024 for the first time, they actually could do a full eight years in whatever chamber they are elected.”

A legislator who serves eight years in either the House or Senate, can serve another eight by switching chambers. The Governor’s office is limited to eight years of service.

As chairman of the District 38 Republicans, Hendrix is looking ahead to the 68th Legislative Assembly which gets underway with organizational matters in early December. The first day of the session is Jan. 3, 2023.

“People’s pocketbooks and wallets are pretty tight right now, so I think people are going to be looking heavily at fiscal restraint and tax relief,” said Hendrix. “I also think there are a lot of lingering issues related to basic freedoms from the COVID era. Many people feel like those issues haven’t been dealt with. I think those issues will still be big.”