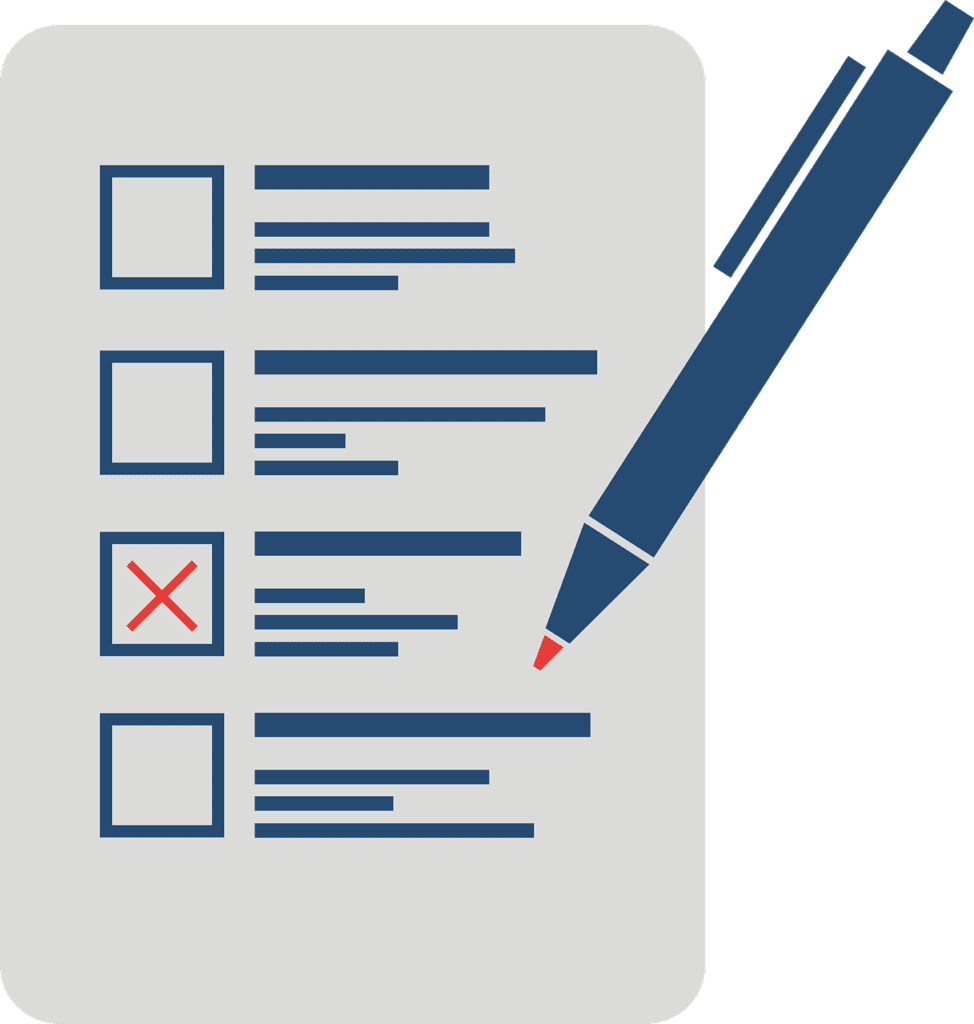 BISMARCK – North Dakota voters will see term limits on the ballot this November.

“We always knew that our committee had complied fully with state law and submitted more than enough signatures to the Secretary of State,” said Jared Hendrix, the North Dakota Term limits Chair. “The State Supreme Court agreed with us that the Secretary of State violated existing legal precedent in disqualifying the signatures, and is now requiring the proposal to be placed on the November ballot."

“The court agreed that the Secretary of State was wrong to throw out thousands of otherwise valid signatures of North Dakota voters,” explained Hendrix.

The Supreme Court recognized the unprecedented scrutiny applied to the term limits petition. From the opinion, “The Secretary of State acknowledged his office has never before invalidated all petitions from a single notary, and he cited no authority from any jurisdiction in which a class of documents relating to a notary had been invalidated as a result of notarial fraud or other misconduct. Our research, both inside and outside the election context, has revealed no precedent supporting invalidation of a class of documents notarized by an individual notary on the basis of imputing fraud relating to some of the documents.” And, “We conclude the Secretary of State misapplied the law by imputing fraud from several inconsistent signatures of circulators on several affidavits sworn to before Toe and, as a result, disqualifying all 15,740 signatures on 751 petitions notarized by Toe.”