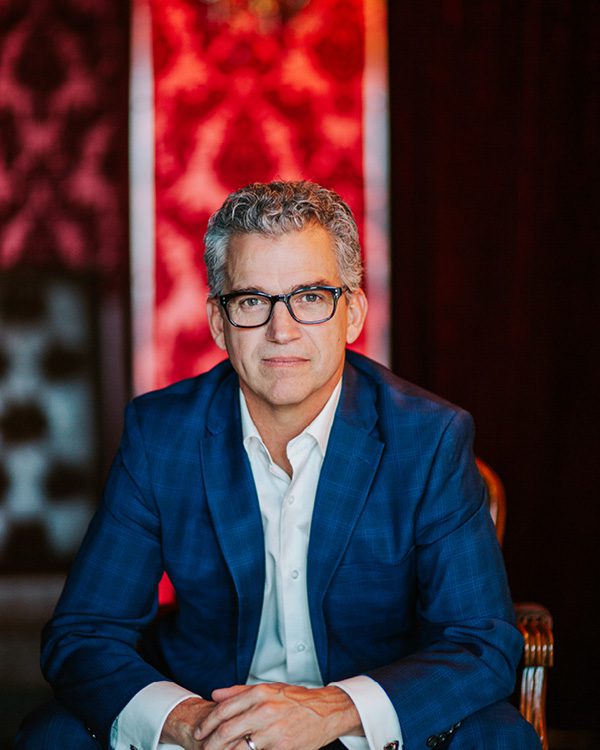 Becker: Teen Death could still have been Political

BISMARCK – Authorities have reported that there is little evidence of a political argument before the killing of Cayler Ellingson, 18, in McHenry on September 18, but some conservatives are saying it could have still been politically motivated.

According to the Associated Press, though authorities say Shannon Brandt, 41, told a dispatcher that Ellingson was a Republican extremist and after a political argument struck his SUV into Ellingson, they also say the interviews of the witnesses do not support Brandt’s claim that there was a political argument before the killing. The Associated Press also reported a family friend of Ellingson said he was not politically active.

Rick Becker, Bismarck, Independent candidate for U.S Senate, said Monday the killing could still be politically motivated, even if there was no reason for that motivation.

Becker said the story is still bad with the new information, because he says while it is bad to murder someone over a political argument, it is also bad to identify someone who is not political as an extremist and kill them.

“In his mind he created this scenario,” said Becker. “We can make the argument that that is something that the media has helped create, that the leftists have helped create for years, and the Biden administration has doubled and tripled down on it in their crazy rhetoric about MAGA Republicans. So now, people that are left leaning tend to see far-right extremists in everyone they look at who doesn’t agree with them.”

Because the driver said within minutes why he killed Ellingson, Becker said this is evidence enough that the motivation was political.

Even if there wasn’t a political argument, Becker said in a similar situation, someone in Ellingons’ position could have made a mild conservative statement that could cause the identification of extremism.

“Maybe they said I support Trump, or maybe they said I disagree that there are 72 genders,” said Becker. “I’m not even going to pretend to know what was said between the two, but what I’m getting at is when a left-leaning person has in their mind that Republican extremism is everywhere and white supremacy is everywhere, then who knows, it could be something so innocent as what I’ve just described that could set that person off.”

Becker said he doubts that Brandt would make up his reason for killing the teen.

“That’s nuts if you think that’s going to help your case,” said Becker. “You don’t make that up as an excuse, you go to ‘he threatened my life,’ or, ‘he said he had a gun.’ In no sane person’s mind is saying someone is a Republican extremist an excuse for killing them.”

Becker said this concept may prove his point even further.

“Maybe in his mind, it goes right along with ‘I see this guy as a Republican extremist, he deserves to get run over.’ Anyone who’s sane in Brandt’s mind realizes that these far-right conservatives really are violent, racist, homophobic people who need to be wiped off the face of the earth,” Becker continued. “Maybe in his mind it actually is a good excuse.”

Becker doesn’t know how drunk Brandt was and if that played a role in his actions.

“Anything we do, even if we’re intoxicated, we’re still responsible for,” said Becker. “Nobody says ‘oh, you shot this person, but I guess you were pretty tipsy so we’ll let you go.’”