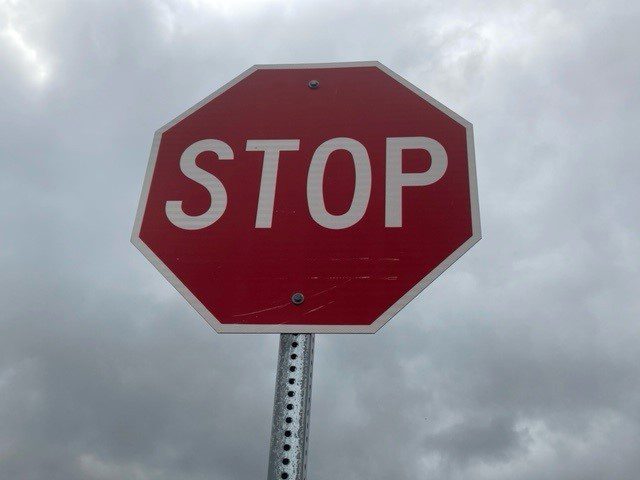 MINOT – Four-ways, two-ways, all-ways, runways. It can get confusing at times. More stop signs for Main Street and downtown Minot are in order.

“Each of these three intersections has view obstruction concerns due to limited building setbacks, parked vehicles, and roadway incline, as well as anecdotally operating as false all-way stops at times due to the constrained and busy nature of the intersections,” city staff stated in the downtown intersection traffic control memo.

“We reviewed every single intersection downtown, whether that’s a two-way stop, four-way stop, whether we should change that or keep it the same,” said Traffic Engineer Stephen Joersz. “Three of them were already all-way stops, and I’m going to say three of them were on the fence of moving from a two-way stop to an all-way. We think with a little more growth and a little more activity they would reach that standpoint.”

Joersz said at First Street East and East Central Avenue there has been an increase in pedestrian activity, so for now the city is planning to create a painted bump-out, which would shorten the crosswalk for pedestrians.

“Those downtown intersections are very busy and there’s a lot going on,” said Alderman Stephan Podrygula. “It’s not clear who’s supposed to stop and who’s not supposed to stop. I really appreciate the traffic engineer following up on that.”