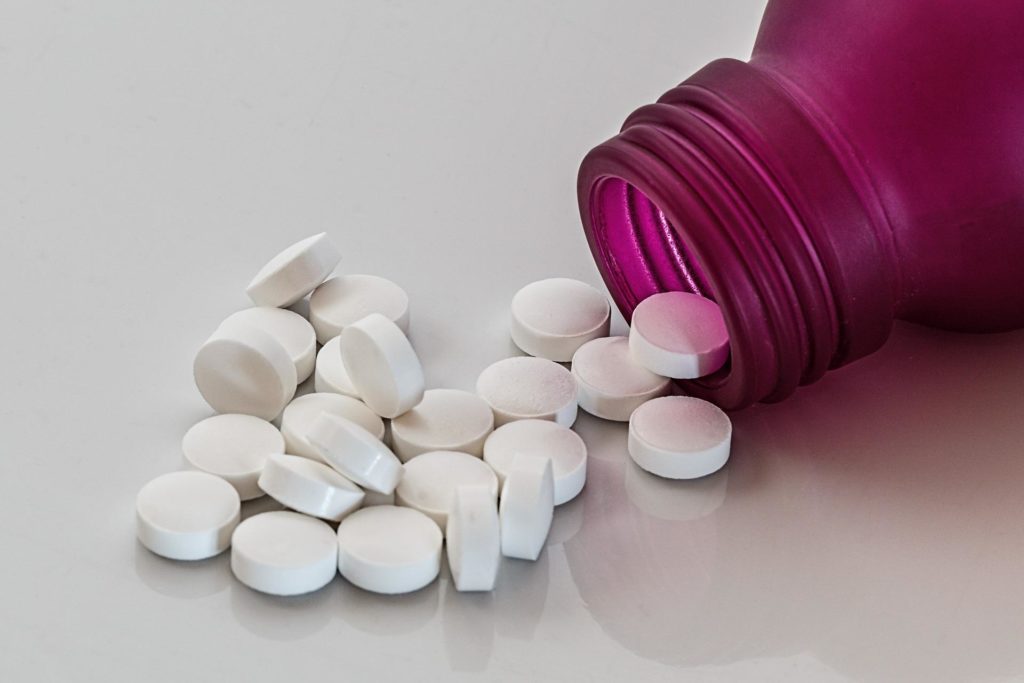 By the Associated Press

MOORHEAD, Minn. (AP) — The operator of North Dakota's only abortion clinic said Wednesday the clinic has opened in its new location in Moorhead, just weeks before it's likely to be forced to close its Fargo location under a statewide abortion ban there.
Red River Women's Clinic has a lawsuit pending seeking to block a trigger law in North Dakota that, as in many other states, was set to go into effect if the U.S. Supreme Court overturned the Roe v. Wade precedent establishing a nationwide right to abortion. But owner Tammi Kromenaker, with the aid of some $1 million in donations, worked anyway to find a new location just a couple miles away in Minnesota, where abortion remains legal.
Volunteer escorts in rainbow vests and umbrellas stood ready to walk patients inside, while a handful of protesters demonstrated.
Kromenaker, in a text message, confirmed the clinic's opening, saying she and employees "mourn leaving North Dakota" after 24 years there.
"We had worked night and day in order to be ready to see patients in the case that we did not get relief from our trigger ban challenge," Kromenaker said. "We are so grateful to the many volunteers who helped make this move a seamless reality."
An Aug. 19 hearing is set before a state judge in the clinic's lawsuit, which argues that North Dakota's constitution grants a right to abortion. The clinic has faced an Aug. 26 deadline to close in Fargo.

Race is on for Minot Public School Board

Colder Than Usual Winter Ahead