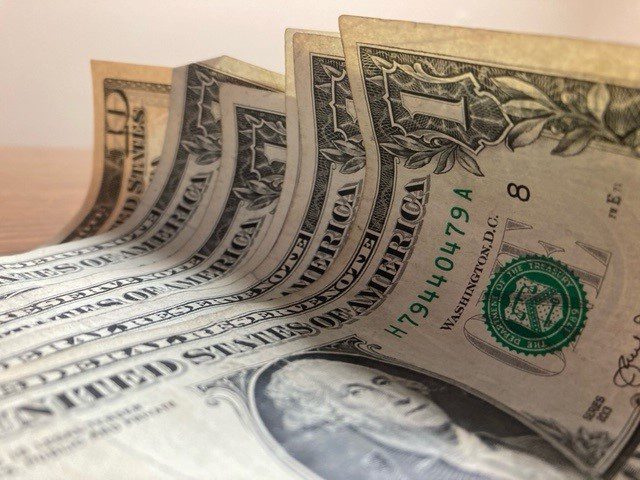 MINOT – Several tax ideas have been presented by Minot legislators and candidates after Governor Doug Burgum presented his tax plan.

The plan proposed by Burgum would shrink the tax rate for higher income earners with a 1.5% flat tax, and calls for the elimination of income tax for those making less than $54,725, which the governor said is 60% of North Dakota taxpayers. He also said the plan as a whole would save taxpayers $250 million a year.

Rep. Dan Ruby, R-Dis. 38, said his thoughts on the governor’s tax plan are positive, noting he had long been in favor of a flat tax.

Ruby’s idea for the flat tax came when he was first elected. North Dakota taxes were 14% of the federal tax rate, and he said the majority of the state legislature, and then governor John Hoeven, were concerned that former president George Bush and the Republicans in Congress would lower the federal tax, thus automatically reducing North Dakota’s revenue.

The legislature voted to decouple the system, which Ruby says he would have only favored after federal taxes were lowered. While in favor of a flat tax rate at the time, he said because he was a freshman, he did not have much influence.

“I am still in support of a flat tax which is what we also have with the sales taxes,” said Ruby. “We don’t bracket sales tax and there is no income level before it starts. Some will certainly say that the income tax is a progressive tax where people with more income fairly pay a higher rate, but that seems regressive to me since a bracketed system punishes people for achievement. South Dakota has no income tax and Montana has no sales tax in most areas. North Dakota needs some opportunities to be competitive.”

Joseph Nesdahl, Democratic nominee for the House of Representatives in Dis. 3, said he supports any relief for low and middle income folks, but is skeptical about that happening without making cuts to other important services.

“North Dakota income taxes are not currently high, so I'm not sure if this would make that big of a change in someone's monthly paycheck,” said Nesdahl. “I think a significant property tax buy down is a bolder option to truly assist homeowners and renters as long as we can make it sustainable. I also think increasing the oil extraction tax is worth consideration.”

Sen. Oley Larsen, R-Dis. 3, said he does not think the governor’s plan is focusing on the correct tax.

“I think it is a ploy to give income tax relief when we are burdened heavily with property tax,” said Larsen. “It is my thought to do property tax elimination for primary residents to start the process. I think that would be far greater than the income tax suggestion that the governor's office is putting forward.”

Lori VanWinkle, Republican candidate for the House of Representatives in Dis. 3, said she disagrees with the governor’s plan, thinking it is an attempt to divert people’s attention from the ever-increasing property tax.

“I believe every single family will see yet another year of increase on their property tax,” said VanWinkle. “I ask this question. What is the math and the end result of an income tax reduction versus an elimination of the property tax?  At the end of the day what do I as a tax paying citizen get from one or the other.  We are paying unconstitutionally for our education system in our property tax for one thing, considering it is law that the legislative assembly shall provide for the free system of schooling.”

VanWinkle said for those making $80,000 they will only see $1,200 in savings yearly with Burgum’s plan and it will only benefit those who make grand incomes.

“If we removed education from the property tax you would save 40-50% of those projected taxes,” said VanWinkle, “which is a real and lasting benefit for families and our North Dakota economy.”