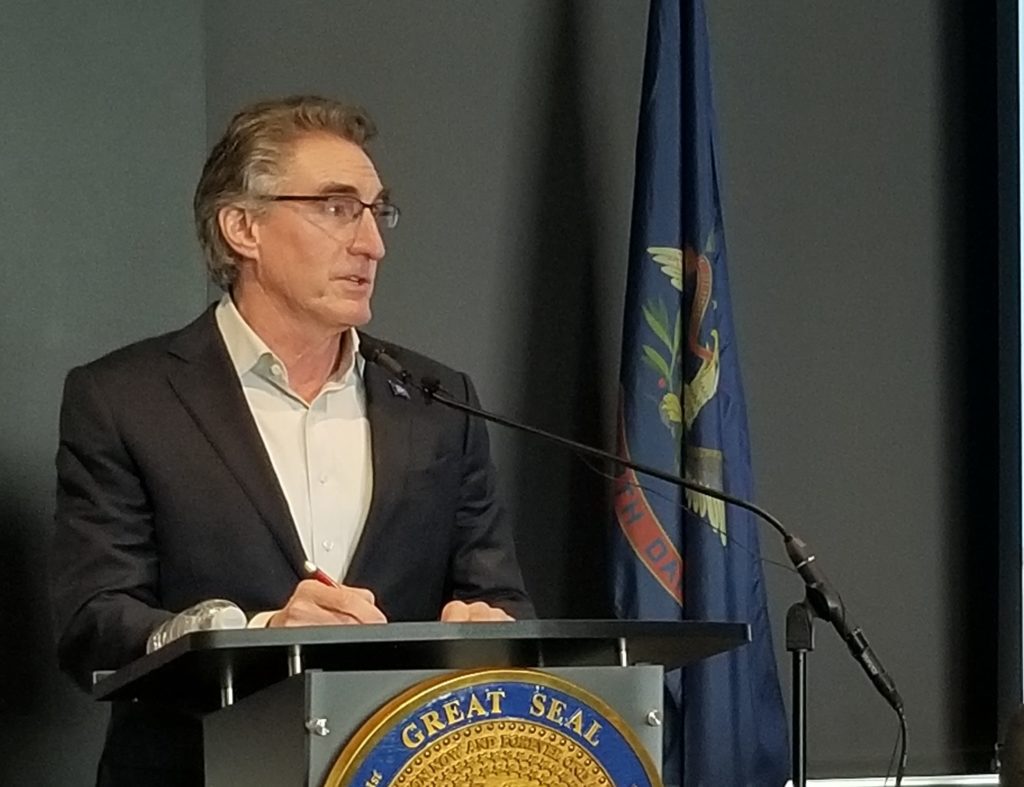 “Instead of focusing on reducing the rising costs of higher education, the President’s blatantly political and financially reckless plan will only incent institutions to raise tuition prices even faster while also encouraging more student borrowing and driving up inflation even further, hitting every American in the pocketbook whether they attended college or not,” Burgum said. “This horribly misguided and incredibly unfair plan undermines a core American principle that individuals are responsible for paying off their own personal debts. This federal action will not affect student loans held by the Bank of North Dakota, and we would strongly oppose any copycat legislation at the state level. North Dakotans, like the majority of Americans, believe shifting college student loan debt onto the backs of their fellow citizens is fundamentally wrong.”