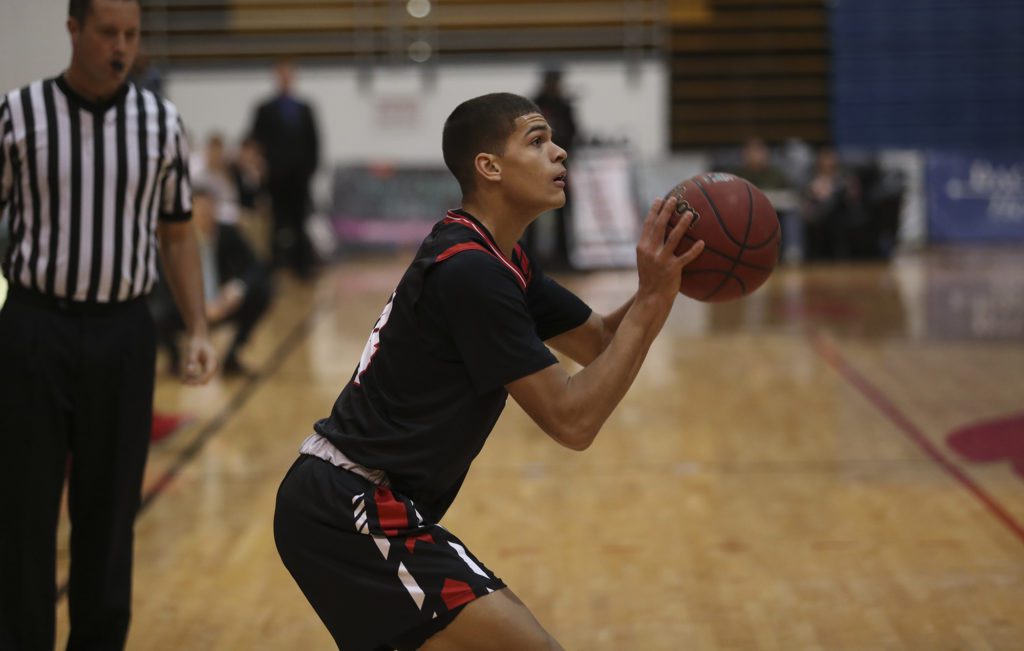 MINOT – The Minot State men’s basketball program is getting a shot in the NBA.

Former Beaver player Drake Jeffries has been invited to play for the Denver Nuggets and begin his professional career with the Nuggets summer-league team as part of the NBA 2K23 Sumer League.

Jeffries, who redshirted for the 2017-18 season then played in 32 games, starting 15, for the Beavers as a redshirt freshman in 2018-19, is slated to begin his pro basketball career when Denver plays the Minnesota Timberwolves in Las Vegas in 2K23 Sumer League action tonight at 8 p.m. (CT).

“We are very proud to have had Drake in our program for two years,” Minot State head coach Matt Murken said. “When he left Minot State his goal was to play basketball at the highest level and due to his tremendous work ethic, he has made that dream a reality.”

In his solo season of game action for the Beavers, Jeffries averaged 6.4 points and 4.3 rebounds per game. The 6-foot-5 guard from Mattoon, Ill., also had 32 assists and 17 steals for Minot State, shot 48.4 percent from the field, and 40.4 percent from beyond the 3-point arc.

Jeffries went on to play a season at Indian Hills Community College in Iowa, then finished his collegiate career at NCAA Division I Wyoming before making to leap to the NBA this summer. In two seasons with the Cowboys, he played in 59 games, averaged 9.1 points and 4.3 rebounds per game, and shot 41.4 percent from the field.