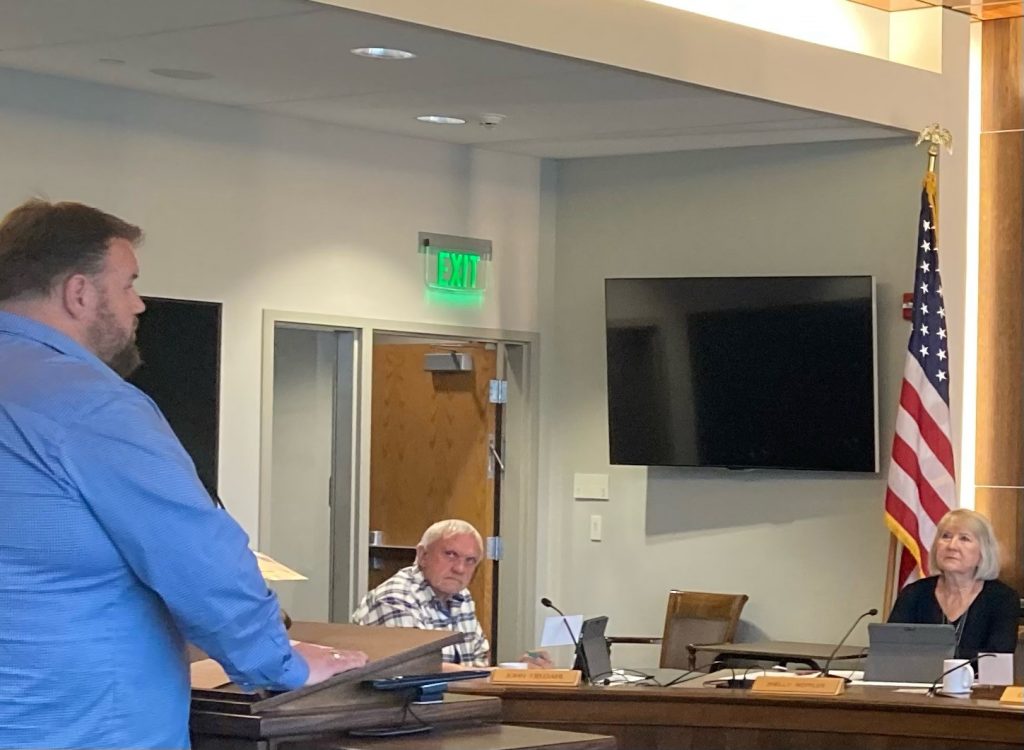 MINOT — Minot City Council approved the 16th Street NW and 30 Avenue NW intersection to change from a four way stop to a two way stop, with the 16th Street stop signs being removed.

During the meeting Monday, Alderman Stephan Podrygula said he had received concerns about this issue from a citizen of Minot.

"If you wanted to go north to Ramstad [school] you would have to cross the street from the west side to the east and proceed of the second sidewalk," said Podrygula. "The second concern the citizen raised was the traffic coming in from that development, particularly a couple of apartment complexes, and three streets, I think 8th through 12th street on the east of 16th off of 30th, and if there be adequate opportunity for that traffic coming from that developed area."

Lance Meyer, city engineer, addressed these concerns saying that since 16th Street has a higher volume of traffic, it seems obvious to him that it should not have stop signs at 30th Avenue. He added that the city can stripe the intersection to make it a crosswalk.

"Everyone needs to keep those basic rules in mind when you cross," said Meyer. "We as a city can put in appropriate signage."

Ward County Commissioners, at their meeting Tuesday morning, authorized the advertising of a bridge replacement on County Road 5 in Donnybrook to make it comply with highway requirements.

"The goal would be to get this designed this year," said Dana Larsen, highway engineer.