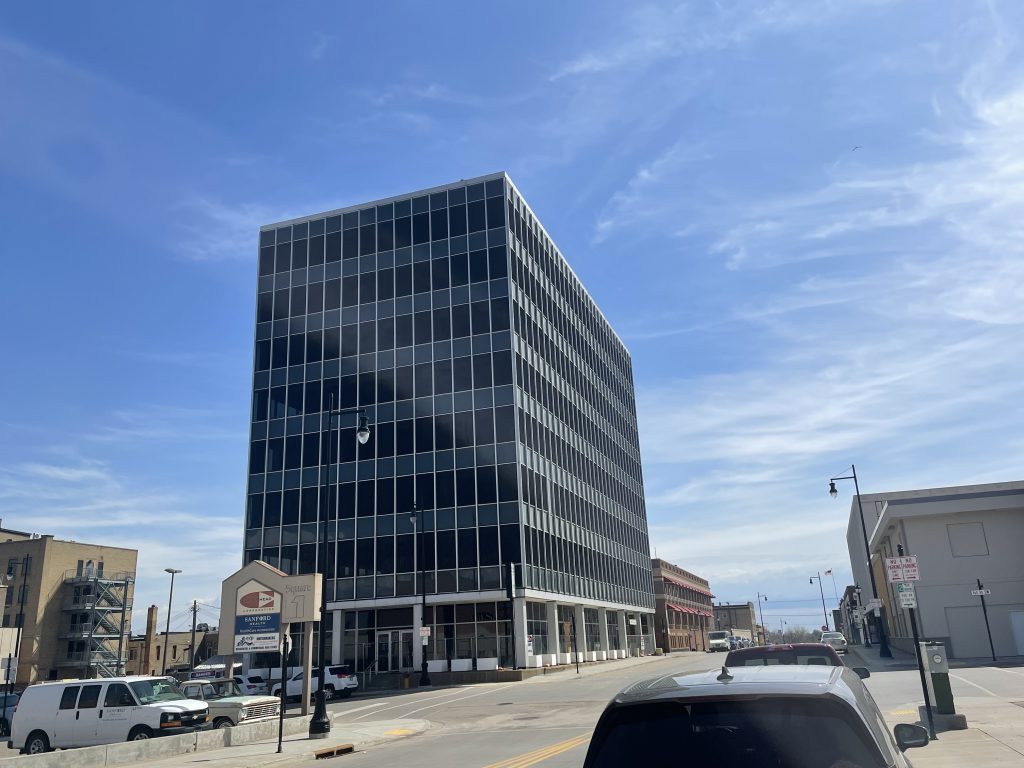 MINOT — Ward County Commissioners talked at length regarding the proposed Tax Increment Financing (TIF) for financing the county’s portion, totaling 17% of the total Big M project, at the regular commissioners' meeting Tuesday. This was the final hurdle to the TIF proposal as the Minot City Council, Minot Public School, and the Minot Park Board have previously approved the TIF with the latest vote coming at the regularly scheduled city council meeting last night.

The first motion was for Ward County to grant a 10-year TIF. That motion failed, 3-2. Commissioner John Fjeldahl then proposed an alternative option for the county: a six-year tax abatement for EPIC on the Big M building. EPIC is the company behind the revitalization of the downtown project. That motion was also voted on and also failed 3-2. Next, a motion was made by commissioner Howard “Bucky” Anderson as a compromise to grant an eight-year tax abatement, which passed 4-1.

“I think this is going to make the project go,” according to Commissioner Anderson, “I just could not support a 20 year TIF, actually any TIF for that matter.”

The tax abatement now eliminates all tax payments that EPIC would have to pay the country over the next 8 years. A TIF would take tax payments from EPIC and use that money to fund the county's 17% of the project cost.

So where does this leave the Big M project?

“To get on a level playing field, it’s going to take us 3.2 million dollars according to a study that came back,” said Todd Berning President of EPIC said to the board after Fjeldahl's motion failed. “The survey made it very clear that without help financially the return on investment is not going to work. Every little bit helps. At the end of the day whatever motions are passed, we’re going to have to calculate where that puts us for return. We’re fighting inflation every day and the sooner we can get things locked in that’s huge.”

McKenzy Braaten, EPIC vice president of communications, said, “What we were asking for was a 2.7% and that would’ve been full participation from all parties, so we’re not quite at that. We are obviously happy that there is some participation [from the county], but we’re still going to have to work to cover that in between, and we will have to have some financial people go through and give us that number of where that’s going to lead to and where the gap will be.”

The amount the county tax relief that EPIC will receive is $36,416.00 over the eight years of the tax abatement. EPIC has not confirmed continuation of the project as of now. The Dakotan will continue to follow this story as more becomes available.

Another Dry Year Ahead