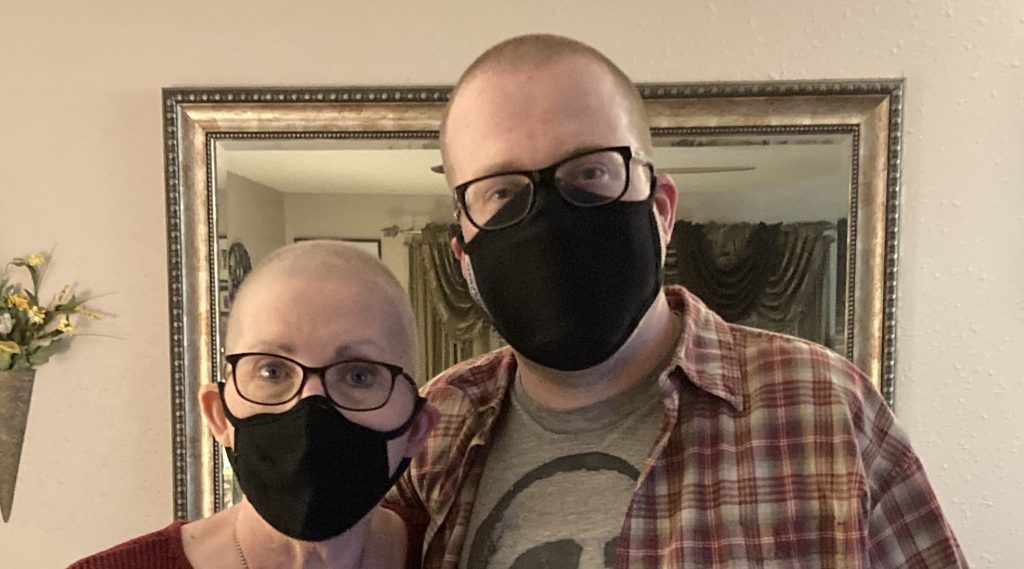 In response to Will Smith’s recent choice to slap Chris Rock in the face at the Oscars, there is currently a war in the Ukraine and the cost of living is running laps around salaries and wages.

I'm not an expert on geopolitical conflicts or macroeconomics the way I'm a certified genius in women's hairstyles and the rules of humor, though. So, I'll stick to that dead horse, which needs more beating.

Not literally. I don't beat horses, living or dead. It's just a terrible joke.

Comedy isn't easy. We know this because we all know more people who are bad at being funny than those who are good.

Yet, every one of us considers ourselves to be among the funniest people alive. That math doesn't add up.

Back to Will Smith and Chris Rock. Comedy doesn't have a rule book or a manual. If it did, I'd have a few recommendations. Most of them involving puppets. Rules like: Don't try to be funny with puppets. Unless that puppet is a Muppet. And even then, you’re treading a very thin line.

Not all Muppet Movies are created equal.

And there's this rule suggestion: Make fun of a person's choices, actions or behaviors. Don't make fun of the parts of a person they can't control.

Any kind of bald jokes about women is dangerous, according to the “choices” rule I just made up. If a woman chose to shave their head, maybe it's ok to joke about? I don’t think it ought to be, though. My daughter chose to shave her head last year, and the kids at her school were cruel. They called her “emo” (which evidently is a smear now) and barked at her.

She is self-confident enough to let these things slide. But I’m not, so don’t ever bark at my daughter while I’m around, or there will be a Smith-Rock “G.I. Jane” joke slapping incident in these parts.

How do you even know it was a choice? For Jada Pinkett-Smith, it wasn't completely her choice, really. She publicly admitted to having alopecia, a condition that causes people’s hair to fall out and grow back inconsistently. She chose to shave her head, yes, as opposed to hiding her condition under a hat or wig. But that's not totally her choice.

When my mom, Sandy, was diagnosed with cancer a second time in 2020, she chose to shave her head before her chemo treatments would start to cause her hair to fall out. Ten years ago, the first time she fought cancer, she'd done the same, and we knew it was hard on her. She felt vulnerable, scared and embarrassed to go out in public without a wig or wrap over her head.

She was the bravest person I’ve ever known, both times she battled this most insidious of diseases, and had forbidden her loved ones from removing the hair from their own heads to show our support.

This second fight with cancer, I went ahead and shaved my head in solidarity because I am a terrible listener. I just did it and sent her a picture with a message of support. She messaged me back and said I made her cry.

Between hospital stays at Mayo Clinic, in late 2020, my mom was home in Bismarck (for what would be the last time, we found out) and called me over to the house to help in some way. While I was there, she asked my Dad to take a picture of her and me together. The baldie twins.

That's the photo I'm including with this column. It is one of my most treasured memories and moments with my mom.

Empathy helps when deciding whether a joke is funny or not, before telling it. You can’t know another person’s struggles behind the camera, whether they’re famous or not, unless they are someone you know well. Even then, you will never know everything about a person who isn’t you.

So, don’t punch down. That’s the most important rule of humor I would suggest for this theoretical Rules of Comedy manual.

Just don’t punch, in general. It was a joke, Will Smith. A terrible joke, no doubt, but Chris Rock is a tiny man, speaking tiny, insecure words about someone you love. Be the bigger man, shoot him a dirty glare, then blast him in your acceptance speech. Meet words with words.

And bald is beautiful. That’s the rule.

She's Not From Around Here: It's Not a Vacation Destination