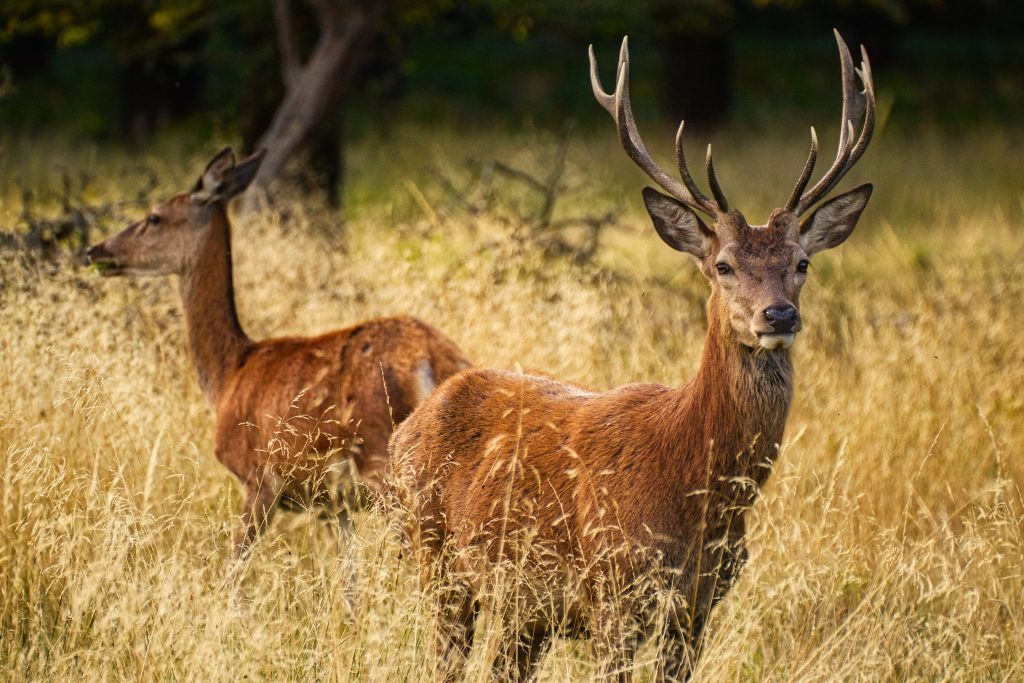 WASHINGTON – U.S. Senators John Hoeven (R-N.D.) and Martin Heinrich (D-N.M.) this week introduced bipartisan legislation to support both the research and management of chronic wasting disease (CWD). The bill would authorize $70 million per year, split evenly between these dual purposes. The U.S. Department of Agriculture (USDA) would administer the funds through cooperative agreements with state and tribal wildlife agencies and agriculture departments.

The legislation also includes an authorization for USDA and state and tribal agencies to develop educational materials to inform the public on CWD and directs USDA to review its herd certification program (HCP) within 18 months.

“CWD is a growing threat to both wildlife and livestock, impacting sportsmen, ranchers and the local ecology of regions across the U.S.,” said Hoeven, Ranking Member of the Senate Agriculture Appropriations Committee and a senior member of the Senate Agriculture Committee. “Our legislation would empower state and tribal governments to better manage and prevent outbreaks of this deadly disease, while also advancing new methods for detecting CWD and limiting its spread.”

“Chronic wasting disease is a direct threat to the wildlife that New Mexicans cherish, particularly deer and elk,” said Heinrich. “That’s why I’m proud to introduce this bipartisan legislation so that we can invest in much-needed research and mitigation. Together we can protect these species and our unique way of life.”

Specifically, the legislation authorizes funds for the following priorities:

“Chronic Wasting Disease is a serious threat to the health of deer, elk and other animals—some of which are important food resources in communities,” Smith said. “This bill would help support states and tribes research, address, and prevent spread of the disease. This bill has broad support, and hopefully can start addressing the threats that CWD plays to our wild and farmed deer.”

“The spread of chronic wasting disease, which has a presence in Mississippi, is a major cause for concern.  We must dedicate more resources to understanding all we can about the cause, spread, management and control of this always-fatal disease,” Hyde-Smith said. “I am pleased to support Senator Hoeven’s legislation to give the USDA more resources to focus on this problem.”

“In order to protect Montana’s outdoor recreation economy and pristine wildlife, we have to get a handle on Chronic Wasting Disease,” said Tester. “With cases rising in Montana, it’s critical that the state and Tribes have the necessary resources to research and manage CWD so that we can keep our state safe for years to come.”

Click here for the full text of the bill.

NDHP Ramping Up Enforcement Efforts for 4/20