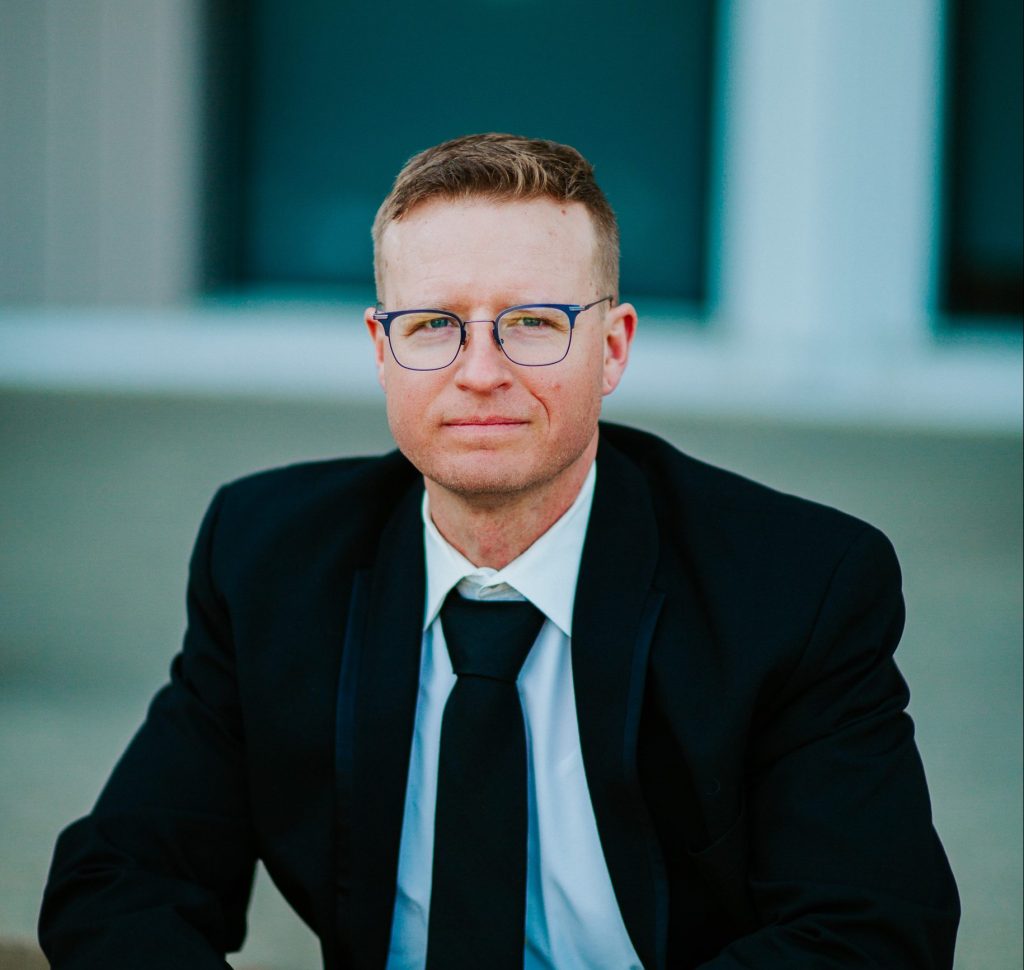 DICKINSON — Riley Kuntz, an oil rig worker from Dickinson, has announced he is running on the Republican ticket for U.S. Senate against incumbent and endorsed Republican party candidate Sen. John Hoeven.

Kuntz said he has turned in enough signatures to be on the June 14 primary ballot.

“I think there was a lot of disappointment at what happened at the convention,” Kuntz said. “I think generally North Dakotans disfavor career politicians. North Dakota legislature passed term limits for their congressional delegates back in ‘93, but then the Supreme Court shut it down. In addition, the term limits petitions, I think they had like almost 50,000 signatures statewide, and that’s the highest any petition initiative type has ever had.”

Kuntz attended WyoTech for Diesel Technology with applied service management and also attended the School of Automotive Machinists. He said he is a conservative and believes his opponent is closer to a moderate position. He said it is difficult to narrow down every issue he is running on, because there are so many. He said he wants to narrow it down to about 7 issues, one being the pro-life issue.

“This whole judicial experiment, which is Roe v. Wade, I don’t understand how for 250 years of this country's existence that right didn’t exist until that case,” Kuntz questioned. “As a whole, the Supreme Court needs to be reigned in a little bit.”

Another Supreme Court decision Kuntz mentioned was the Affordable Care Act. “[These are the] instances where we need to kind of redefine the lines,” he said. “I don’t even know if [Hoeven] has tackled the issue on that, per se.”

Kuntz is married and has two children.