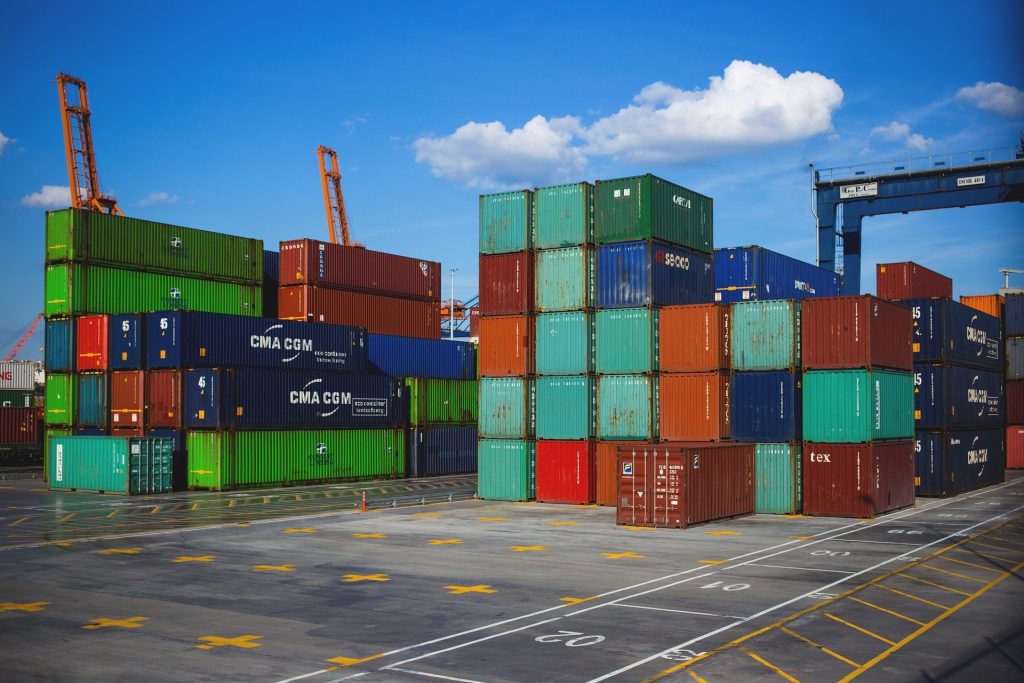 WASHINGTON, D.C. — Senator John Hoeven today issued the following statement after the Senate passed the Ocean Shipping Reform Act, legislation which will update federal regulations for the global shipping industry and help American producers export their products internationally. As one of the four lead sponsors of the bipartisan legislation, Hoeven, along with Senators Amy Klobuchar (D-Minn.), John Thune (R-S.D.) and Tammy Baldwin (D-Wisc.), helped shepherd the bill through the Senate. The legislation helps address supply chain challenges by prohibiting ocean carriers from unreasonably declining shipping opportunities for U.S. exports, making it harder for ocean carriers to arbitrarily turn away goods at ports that are ready to be shipped abroad. Further, the bill would give the Federal Maritime Commission (FMC), the federal agency responsible for the regulation of ocean-borne transportation, greater authority to regulate harmful practices by carriers.

“North Dakota has a positive balance of trade thanks to the hard work of our farmers, ranchers, energy producers, manufacturers and other exporters, benefitting both the state and national economies,” said Hoeven. “Their continued success relies on fair and reliable market access. Our legislation would hold foreign ocean carriers accountable, prohibiting them from unreasonably declining opportunities for U.S. exports, and would empower the FMC to ensure our domestic shippers have access to a fair, reasonable and effective marketplace.”

The Ocean Shipping Reform Act would: