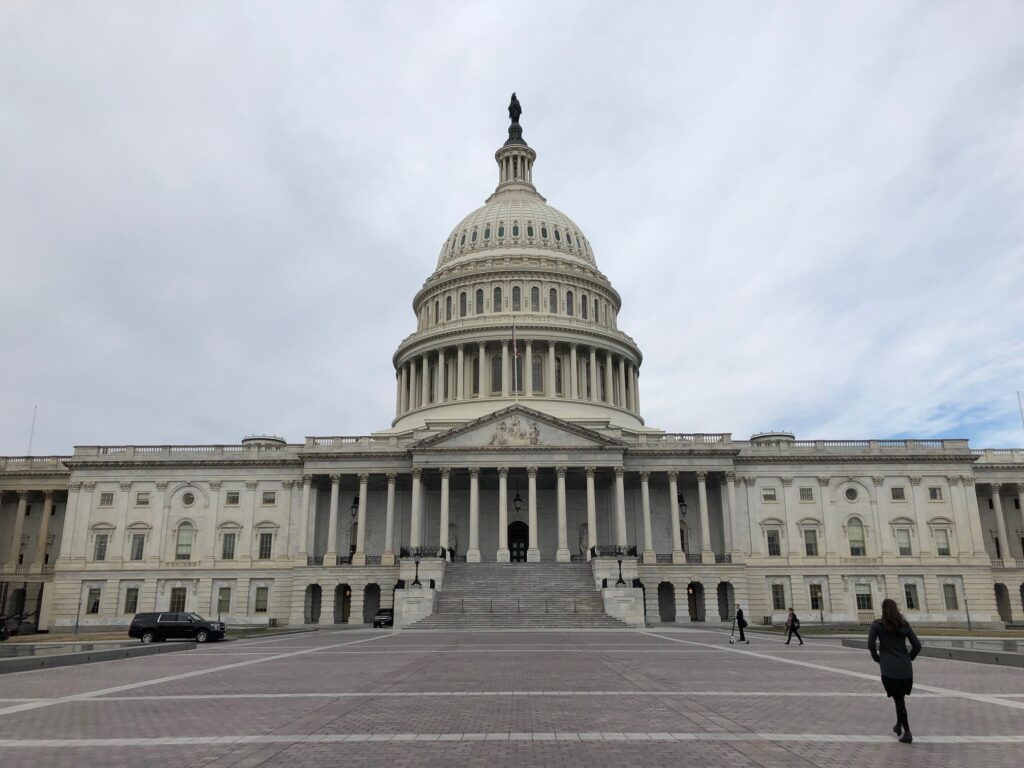 WASHINGTON, D.C.—North Dakota’s Congressional delegation has joined more than 130 U.S. Representatives and more than 40 U.S. Senators in filing an amicus brief to the Supreme Court of the United States (SCOTUS) in an upcoming case considering the Biden administration’s Occupational Safety and Health Administration (OSHA) Emergency Temporary Standard (ETS) requiring private employers with over 100 employees to mandate the COVID-19 vaccine or weekly testing. The brief argues that Congress did not give OSHA the authority to impose a vaccine mandate and urges SCOTUS to stay the mandate.

In the brief, the Members wrote: “Congressional members have an interest in the powers they delegate to agencies not being abused—the legislative authority vested in the federal government belongs to Congress, not the Executive branch. In this case, the promulgation by the Occupational Health and Safety Administration (OSHA) of a sweeping, nationwide vaccine mandate on businesses intrudes into an area of legislative concern far beyond the authority of the agency. And it does so with a Mandate enacted through OSHA’s seldom-used ‘emergency temporary standard’ (ETS) provision that allows for bypass of notice and comment rulemaking under certain circumstances. That OSHA exceeded its authority in enacting the ETS Mandate is not a ‘particularly hard’ question.”

The Members continued: “Moreover, congressional members—as representatives of the people of their States and districts—have an interest in the citizens they represent being able to craft local solutions to problems facing their States and districts. Federalism concerns should be addressed before requiring federally-imposed solutions. And this is especially true when the question at issue involves an area typically reserved to the States (such as vaccine mandates). At the least, Congress should be forced to make clear any delegations of authority into areas of State control.”

Full text of the brief is available here.

In addition to Sen. John Hoeven, Sen. Kevin Cramer, and Rep. Kelly Armstrong, the brief was signed by:

On December 17, 2021, the U.S. Court of Appeals for the Sixth Circuit lifted the Fifth Circuit’s stay of the Biden administration’s vaccine mandate for large employers. The Department of Labor has stated it will begin enforcing the ETS on January 10, 2022. The Department will also give employers acting in good faith until February 9, 2022 before it will begin issuing citations for violations of the mandate’s testing requirements.

Several parties have filed petitions for review, and SCOTUS is set to hear oral arguments on January 7, 2022, on whether to issue an emergency stay of the ETS.