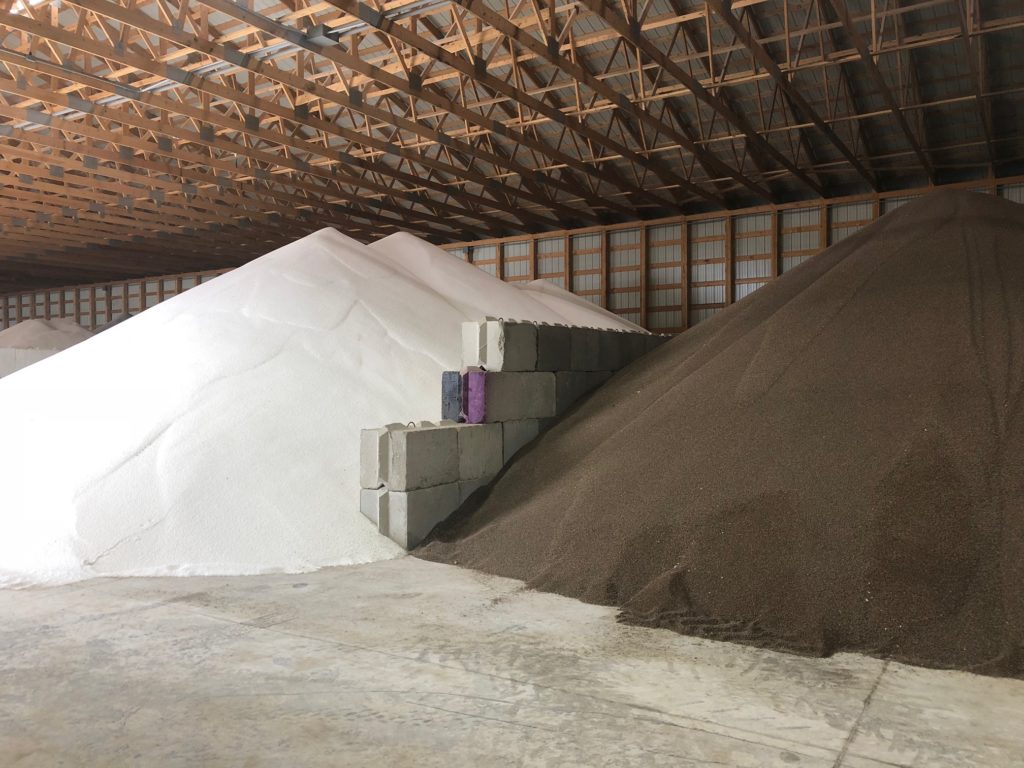 Increased Cost Ahead of Planting Season

MINOT—The rising price of fertilizer has many producers faced with the reality of the increased cost of growing a crop this year. There is also concern about whether supply can meet demand.

Many crop producers applied or purchased fertilizer in the fall of 2021. They did so during a time of abnormally high increases that has not shown any signs of improving.

“Higher level nitrogen fertilizers are about three times the cost of a year ago, in some cases."

“Higher level nitrogen fertilizers are about three times the cost of a year ago, in some cases,” said Dan Sem, general manager, Dakota Agronomy in Minot. “It will catch up and reset, probably in June or so.”

Sem said many factors have contributed to the large increase in fertilizer prices, including a near perfect fall season for application.

“Producers were getting ahead all over the country, probably a bigger fall than I’ve ever seen,” said Sem.

Other factors contributing to increased fertilizer costs, says the American Farm Bureau Federation, includes global demand, increased energy costs, and supply chain disruptions. The increases are staggering. According to AFBF ammonia increased 210% in a year and liquid nitrogen about 160%.

While fertilizer prices are very high, producers also are facing availability issues. Many will no longer be able to find product readily available, no matter what the price. Producers hoping to have fertilizer for spring planting are advised to order as early as possible.

"There’s COVID delays, freight delays, a trucker shortage, and we have to remember where we’re located too.”  Sem

“We need some time,” stated Sem. “There’s COVID delays, freight delays, a trucker shortage, and we have to remember where we’re located too.”

Some producers say higher prices for grain have taken some of the sting out of increased fertilizer prices, but not entirely. The AFBF says they are urging the Biden administration “to look for ways to bring fertilizer prices down, which include resolving supply chain disruptions and removing import duties.”

There’s concern for consumers too, who are already paying more for food at the supermarket during a period of high inflation. Increased production prices can be expected to be reflected in greater expense at the check-out counter well into 2022 and beyond.