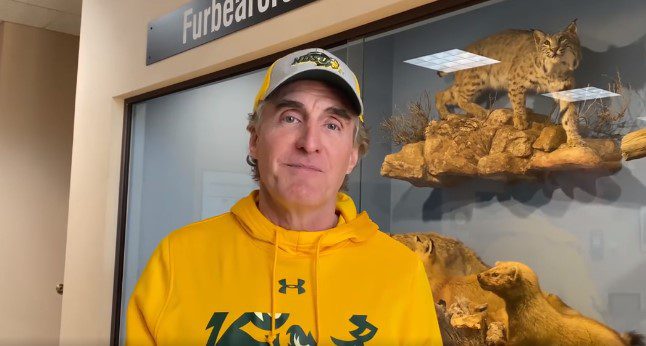 The governor of the state whose team wins the championship will receive a gift basket with North Dakota- or Montana-made goods from the losing team’s governor, who also must post a photo to social media of himself wearing the winning team’s jersey.

“Congratulations to the Bobcats on scratching their way to the FCS championship game, but it takes a lot more than sharp claws to stop a Thundering Herd,” Burgum said. “North Dakota State is hungry to regain the FCS title and continue building on its incredible dynasty of eight championships in the last decade, and Bison Nation won’t be denied. Go Bison!”

Carbon Capture Pipeline: The Taxpayer's Side